Recommended visits for your holiday in Arrecife (Lanzarote)

Arrecife’s cultural scene, and by extension, that of the entire island of Lanzarote, has managed to attract high-quality tourism that seeks much more than just the sun and the beach. Here are some of the cultural activities to be found in the city and the rest of the island to make your holiday truly unforgettable!

– Museo MIAC. This international contemporary art museum is found near the capital, in Puerto Naos. Its headquarters is Castillo de San José, which is delightful for its architecture. This building was built in the 18th century upon the orders of King Carlos III. But it was César Manrique who achieved his aim of turning it into a museum in the 1970s. It was then when he began to expand the museum’s collection with works by Picasso or Miró, among others.

A visit to it is therefore not to be missed for art lovers, especially since it has a threefold purpose. The first is to admire the castle’s design; the second is to visit its more than adequate collection of paintings; and the third is to visit the works on display during temporary exhibitions. Last but not the least is how well the museum blends into the natural environment where it is located. The sea and the sky make the perfect backdrop for you to enjoy this interesting cultural visit to the fullest.

– Marina of Arrecife. The capital needed to establish a different relationship with the sea and to offer different services to sailors. The port expansion is an excellent example of an engineering work that is in perfect harmony with its environment. A stroll through the marina also gives you the chance to try any of its seven restaurants. If shopping is more your cup of tea, there’s also a shopping area with eleven stores. It strikes just the right balance between the old fishermen’s port and modernity. What’s more, this natural area is the starting point for several excursions along the coast, which is why paying it a visit is a good way to get to know Lanzarote so much better.

–CACT Jardín de Cactus. It is located 16 kilometres from Arrecife. This old quarry has become the perfect reserve for the plants it was named after. In fact, this was the last of the great César Manrique’s artistic initiatives on the island. More than 400 different species and a population of more than 4,000 cacti make up the bulk of what this unusual museum has to offer.

And the reason we call it a museum is because it’s not just a garden, but instead a place where Manrique’s imagination was able to reach great heights. His decision to decorate every last nook and cranny with sculptures and reliefs will certainly prove to be a delight.

– CACT La Casa Amarilla. t is located in the capital and is affectionately called by this name by the locals. It was the old seat of the town council and stands out for being one of the finest examples of civil architecture on the island. Its exterior design is rounded off with décor that easily adapts to the building’s current purpose.

One of its facades is covered with ceramic tiles in different hues of yellow—the reason behind its name. Displays related to anthropology are usually found in the exhibition area. It’s definitely worth a visit as it will give you a deeper glimpse into the island’s history.

– Jameos del agua. At just 28 kilometres from the capital, it is easy enough to visit this attraction, which is both artistic and magical at the same time. The idea of man, nature and the rest of the planet converging at this point to give rise to an unstoppable force was brought to life by none other than Manrique. He managed to create a highly distinctive place brimming with energy from the ruins of a passageway made of volcanic rock.

The exterior is reminiscent of other latitudes, while its interior is home to an auditorium and a restaurant. Its lagoon serves as a nexus between the different areas of this tourist attraction. The presence of blind crabs endemic to the island is worth pointing out.

Despite the breathtaking beauty of everything we’ve described above, our favourite spot is without a doubt, Túnel de la Atlántida. This endless lava tube towards the immensity of the ocean could almost be a metaphor for the things that you shouldn’t miss to get to know this area of Lanzarote so much better.

– Museo Atlántico. In Bahía de las Coloradas, in the southern part of the island, you can find this museum where you dive into the ocean to view its exhibitions. At 12 metres deep, you can admire the different sculptures and exhibition rooms comprising it. Works such as Los Jolateros, Desconectado and El Portal are particularly noteworthy. All of them are by Jason deCaires Taylor and were sculpted using non-polluting materials. A not-to-be-missed visit for diving enthusiasts.

– Mirador del Río. 23 kilometres from the capital, on top of Risco de Famara, is this magnificent viewpoint which Manrique built on a 19th century military building. The modernity of its design and the views of La Graciosa, the island closest to this spot, are simply outstanding.

– Monumento al Campesino. The municipality of San Bartolomé is found nine kilometres from Arrecife. This complex of traditional buildings pays the best possible tribute to the farmers who managed to turn these seemingly desert-like lands into fertile lands. The museum and the monument to fertility turn this visit into a different experience.

– Timanfaya. 27 kilometres from your starting point, you can visit these mountains, and particularly, the islet of Hilario which is located on top of an underground lava stream. Through 25 craters, you can enjoy another of Manrique’s wonderful creations, dine at the restaurant or take in the unique and unforgettable views.

Culture and tourism come together in Lanzarote. To visit all these spots, there’s nothing better than choosing accommodation that is ideally located. The Lancelot Hotel is a great option for an educational and fun holiday with your family. 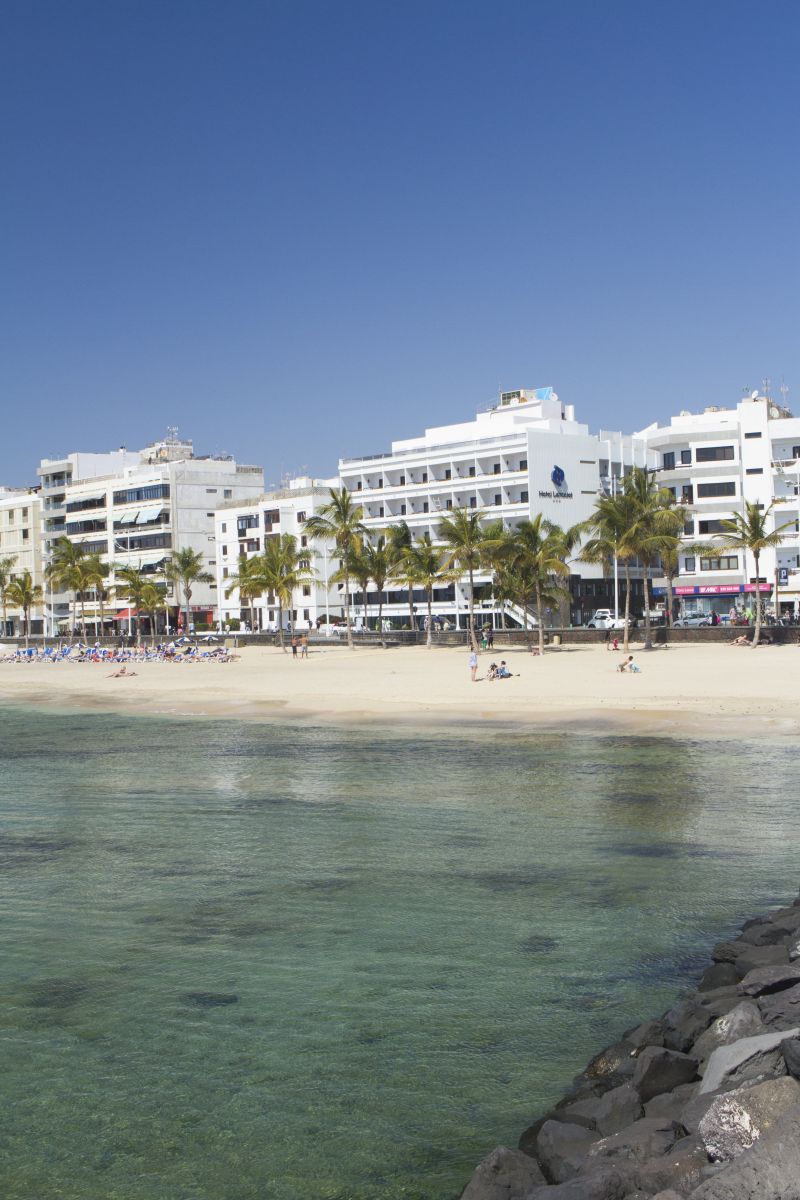 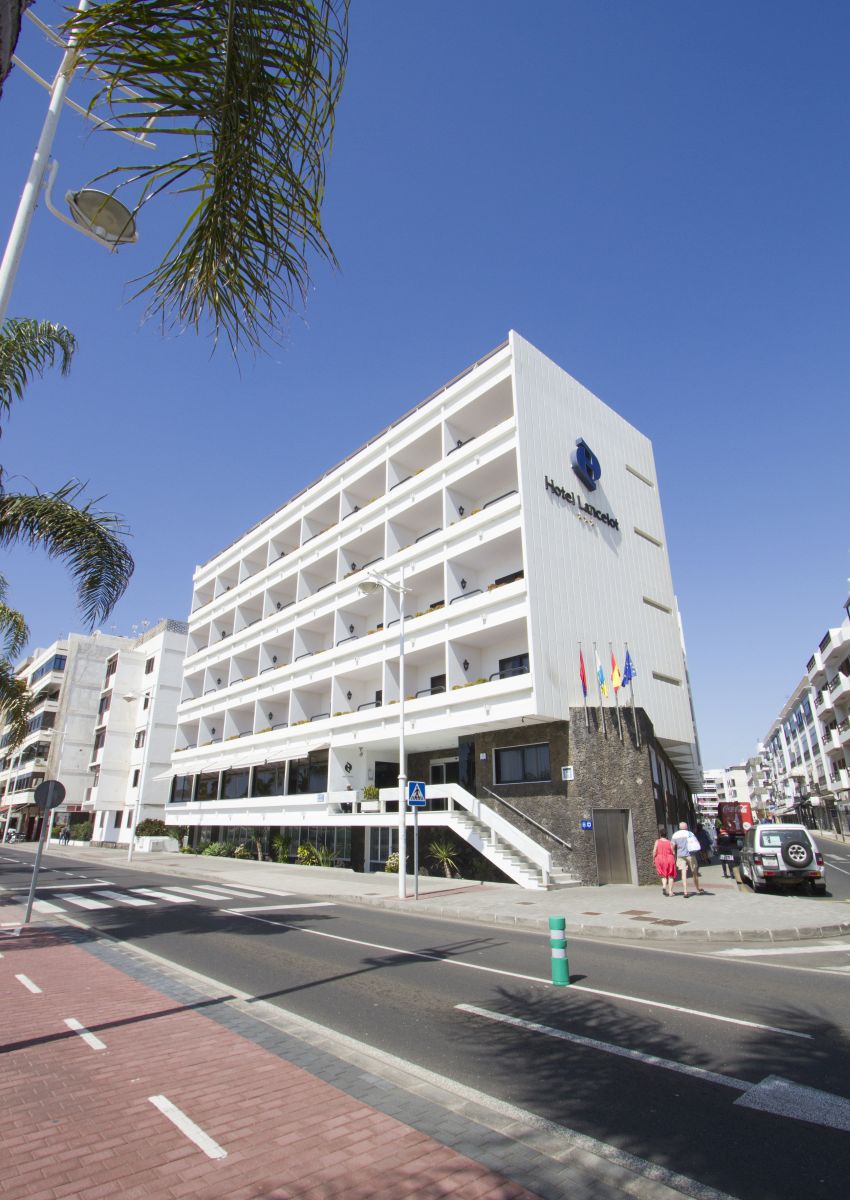 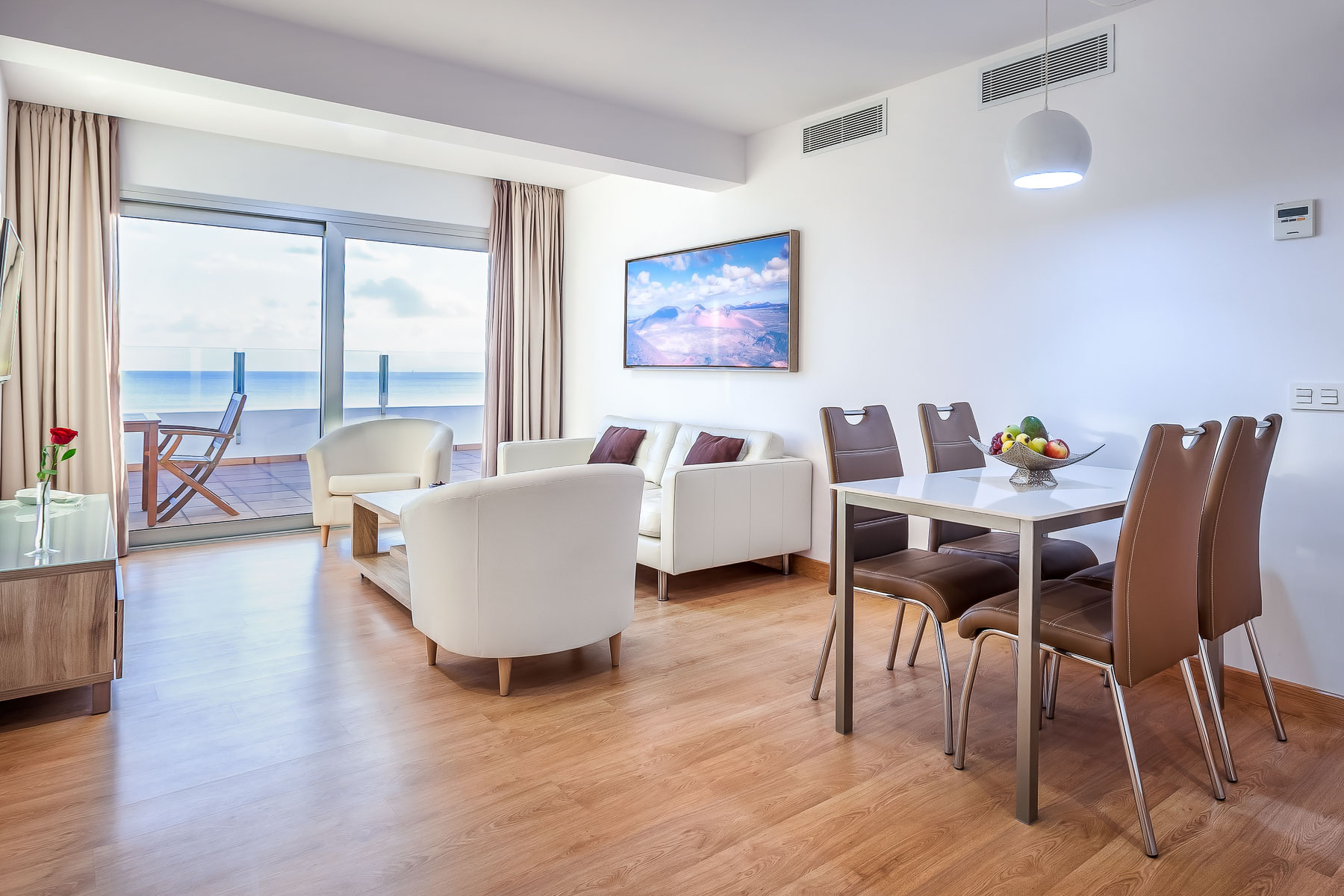 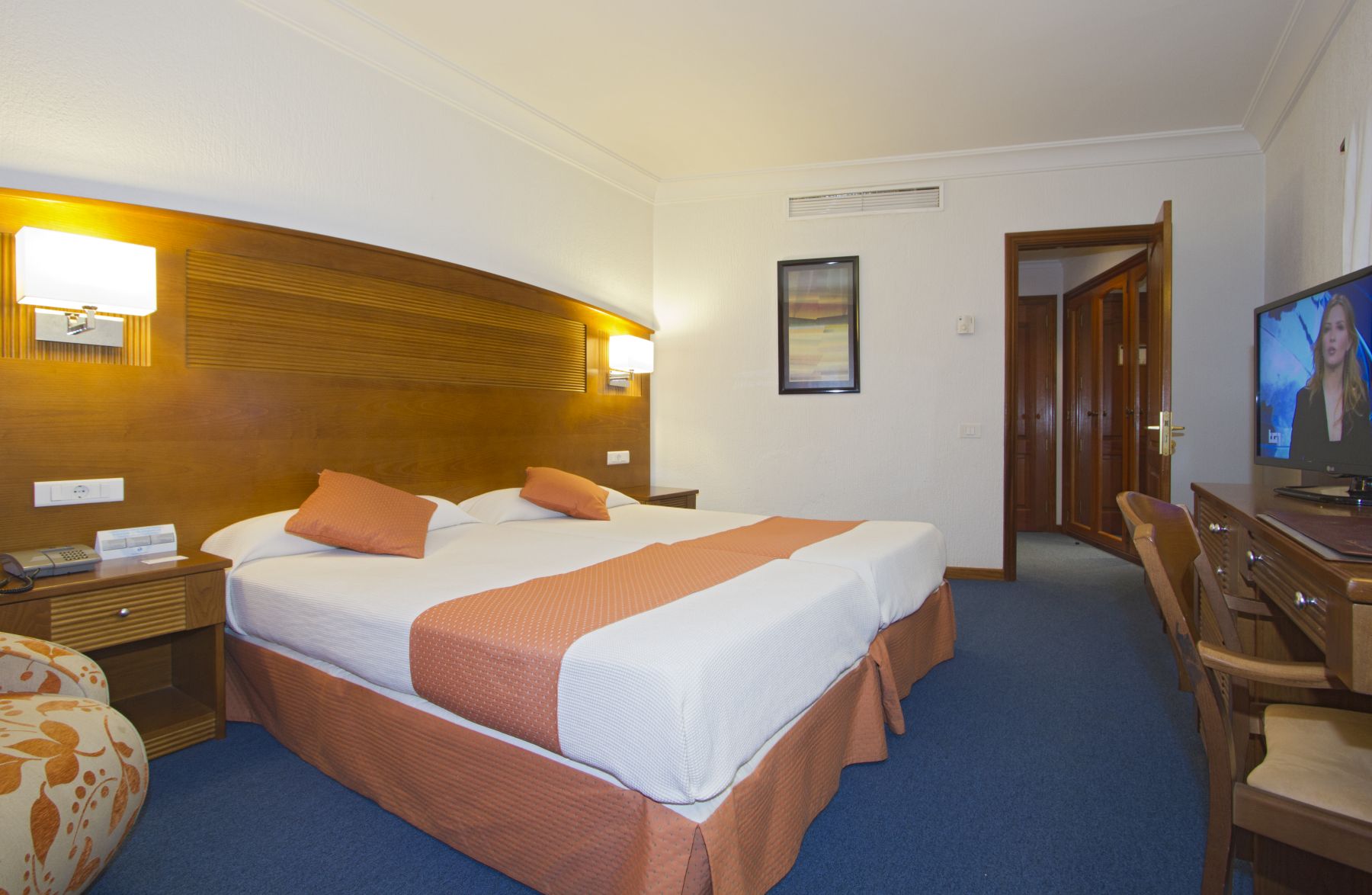 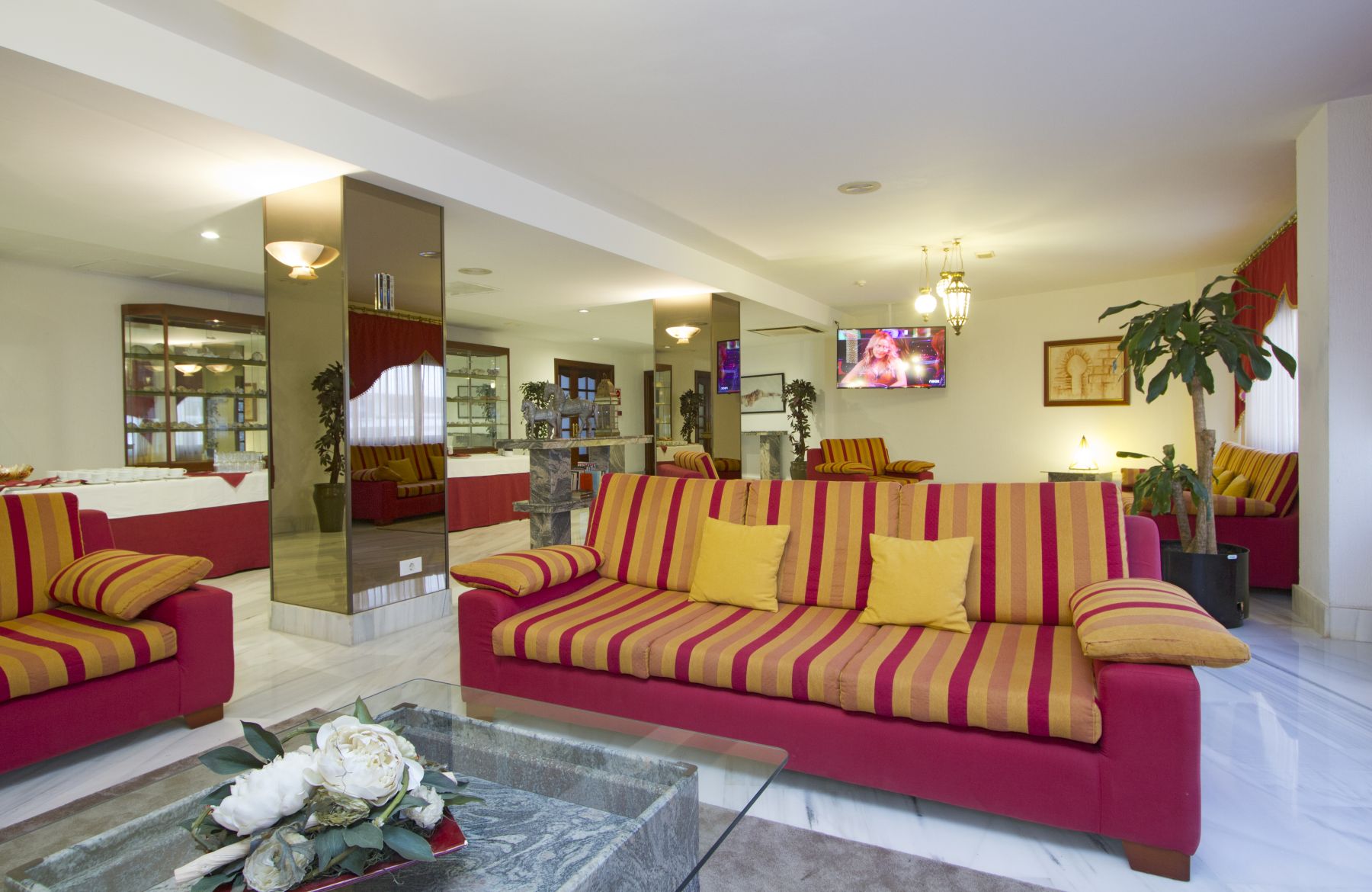 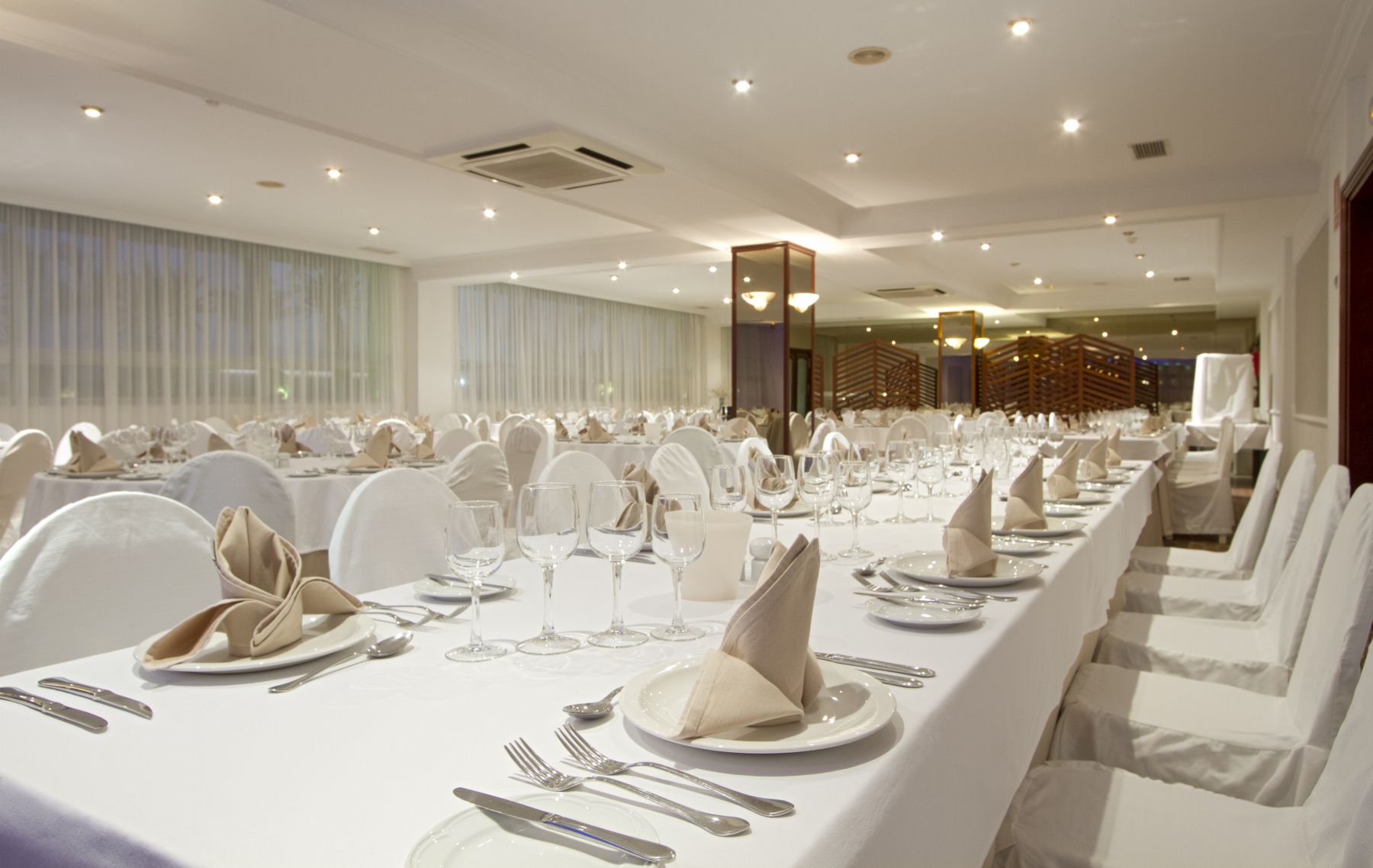 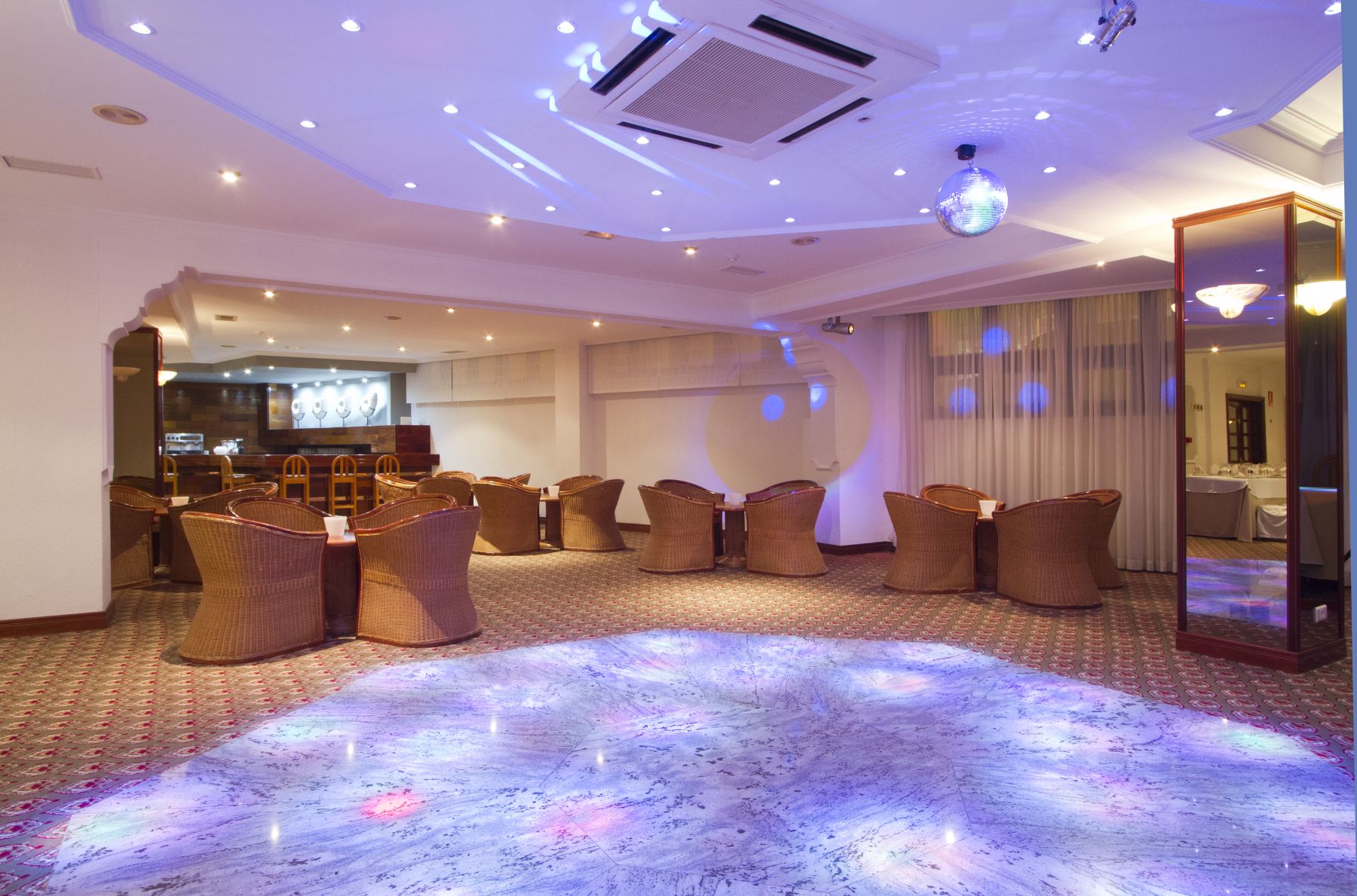